Travel costs can vary dramatically from one location to the next. Identifying bargain destinations in the U.S. involves considering many factors, including airfare, hotel and transportation expenses.

Credit Karma identified some of the best bargains for travelers as well as the places to avoid if you want to stick to a smaller budget.

Credit Karma analyzed data from Expedia, the Bureau of Transportation Statistics, the Bureau of Economic Analysis and Lyft to estimate the price of flights, hotels, transportation and local cost of living in the cities that are home to the 52 busiest U.S. airports. Using this information, we identified the most and least expensive U.S. cities to visit. (You can check out our full methodology here.)

Based on our analysis, here are the five cheapest U.S. cities to travel to.

And these are five most expensive cities to travel to in the U.S.

Keep reading to learn more about the costs of traveling to different urban metro areas in 2023. 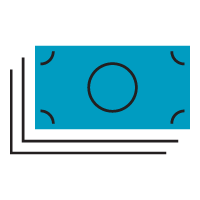 Most expensive city to travel to: 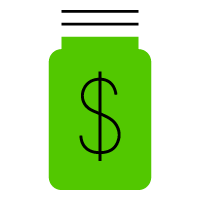 Cheapest city to travel to: 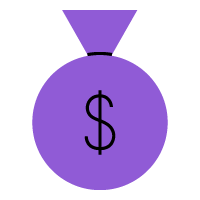 City with the most expensive average airfare: 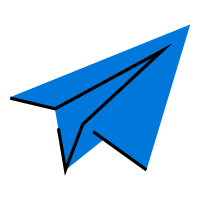 City with the cheapest average airfare: 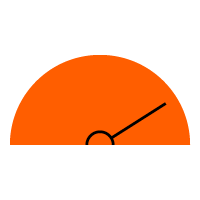 City with the highest cost of living: 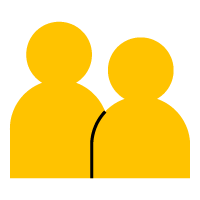 City with the lowest cost of living:

Least and most expensive U.S. cities to travel to in 2023

The table lists 52 U.S. cities in order of the cost of traveling to each city based on airfare, hotels, transportation costs and local cost of living — ranked from least expensive to most. It includes U.S. cities near the top 52 busiest U.S. airports, and it excludes secondary airports within those same cities. For example, the data for Chicago includes Chicago O’Hare and omits Midway Airport.

The least expensive city in the U.S. to travel to was Cleveland, while the costliest urban area to visit was New York City. The cost of living was more than 30% higher in New York versus in Cleveland, and the average price of a flight to Cleveland was $362 compared with $436 to New York. Considering these factors, it makes sense that Cleveland is the most budget-friendly destination while New York carries a far higher price tag.

When it comes to airfare, San Francisco travelers paid by far the highest price with an average fare of $498.55. That’s $218.92 more than the average fare paid by travelers to Fort Lauderdale, Florida, the city with the cheapest average ticket cost.

Top 10 cheapest cities to travel to in the U.S.

The table ranks the top 10 most affordable urban destinations, with the cheapest at the top of the list.

Key findings on the cheapest U.S. cities to travel to

Among the 10 cheapest cities to travel to, three are in the Midwest with another three in the South — four if you count Orlando, Florida.

The cheapest city in the U.S. to visit was Cleveland. Another Midwestern city, Omaha, Nebraska, came in at number two. Traveling to cities in the Midwest may be less expensive than visiting other parts of the country because of the overall lower cost of living in these areas. Consumer price index data show the price of goods and services for urban consumers in the Midwest and the South is below the national average.

Both Las Vegas and Orlando, Florida, also made the list of the top five cheapest cities to travel to. Because these are prime tourist destinations, costs are lower due to many airlines servicing both cities — and there are a lot of hotels for travelers to choose from. Orlando, Florida, alone has more than 130,000 hotel rooms compared with just 30,000 in San Francisco.

Top 10 most expensive cities to travel to in the U.S.

Key findings on the most expensive cities to travel to in the U.S.

Average Lyft fares were also very expensive in many of the destinations on this list. In New York, the average fare was $89 — $80 more than the $9 average fare in Honolulu, where Lyft prices are the lowest in the United States. Seattle had the second highest average Lyft fare in the country at $52.50.

Expensive lodging is also a trend in these high-cost urban areas. The average cost of a hotel in June 2023 near downtown Fort Lauderdale is $779. That’s the highest in the country, and it’s $652 more than the average of $127 in Ontario, California, where downtown-adjacent lodging is the cheapest in the U.S.

Note that the average cost of a cheap hotel in Fort Lauderdale, regardless of distance to downtown, is a much more affordable $189.

Tips for getting a good travel deal

No matter your destination, it’s likely possible to reduce the price of your next trip by making smart decisions during the planning process. Here are some of the best ways to save on travel.

About the author: Christy Rakoczy Bieber is a full-time personal finance and legal writer. She is a graduate of UCLA School of Law and the University of Rochester. Christy was previously a college teacher with experience writing textbo… Read more.

How to save money on gas

Score cheap flights with these credit cards for budget...

How to travel cheap: 19 tips for budget travelers

Credit card tips for the budget traveler (plus the...

6 ways to live rent-free in an expensive city