Read on for more findings, including a breakdown of debt by age and generation across states and various account types. Click here to learn more about our methodology. 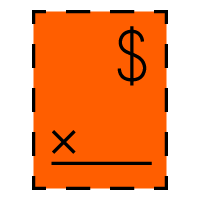 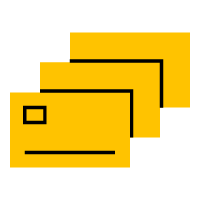 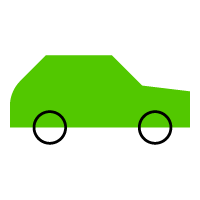 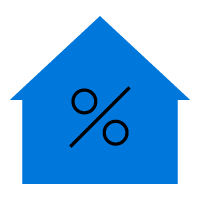 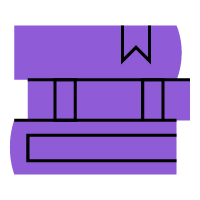 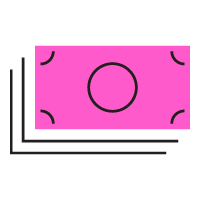 The youngest Credit Karma members, those of Generation Z, carry the least total debt on average — $15,825 — followed by members ages 77 to 94, the Silent Generation. These members carry an average total debt of $40,886.

Several of the states with the highest levels of average total debt are also states with some of the highest costs of living in the country. According to the Missouri Economic Research and Information Center’s Composite Cost of Living Index, Hawaii, Washington, D.C., and California rank as the No. 1, No. 2 and No. 4 most expensive places, respectively, in terms of overall cost of living. These three places are also the top three areas in which Gen X members carry the highest average total debt.

Here’s a breakdown of the states where each generation has the highest average total debt:

Though you don’t own the car once your auto lease ends, a car lease is still a form of debt obligation. Members age 77 to 94 carry the least amount of auto lease debt — $8,065 on average. On the other end of the spectrum, members who carry the most are those ages 42 to 57, with an average auto lease debt of $11,852.

Gen Z and baby boomer members carry similar average amounts of mortgage debt — $192,128 and $186,192, respectively — even though their average account ages are vastly different. This could suggest that Gen Z members may be choosing homes that are less expensive — or that many baby boomer members have refinanced over the years and extended their mortgage loan terms.

Average Mortgage Debt in America in 2022:
A Credit Karma Study

Though members of the Silent Generation have lower average student loan debt that Gen X and baby boomer members, their average next payments are significantly higher, suggesting they may be trying to pay down their loans more quickly. For more insights into student loan debt, check out our full report on student loan debt in America.

To determine averages across categories of debt — including auto lease, auto loan, credit card, mortgage, student loan and total debt — we analyzed the accounts of more than 77.4 million U.S. Credit Karma members who had been active on the site within the last 36 months. All aggregate data analyzed was pulled on May 30, 2022, and came from members’ TransUnion credit reports. Averages were based on information from the last 90 days. For the purposes of this analysis, auto lease, auto loan, credit card, mortgage and student loan debt is defined as any unpaid balances existing on members’ open accounts in aggregate at the time the data was pulled. All numbers in this report were rounded to the nearest whole.

Spending on the rise for holidays in 2022

Credit card debt relief: How to get it and...

Most expensive and cheapest ZIP codes