If you have kids or you’re thinking about having a baby, you probably already know that it can be an expensive proposition, especially when it comes to childcare.

Credit Karma looked at two key data sets — covering factors such as median family income and the cost of childcare for various age groups, sourced from the Economic Policy Institute and U.S. Census Bureau’s 2019 American Community Survey 5-year estimates — to create a weighted formula for determining the states with the highest and lowest childcare costs. (Click here for the full methodology.)

The states with the cheapest childcare costs are (No. 1 is cheapest):

The states with the most expensive childcare costs are (No. 1 is highest):

Read on to see the cheapest and most expensive states for different kinds of childcare in our study. 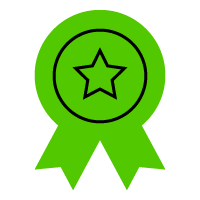 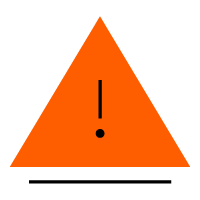 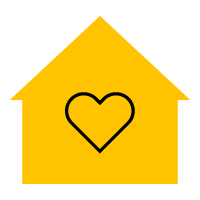 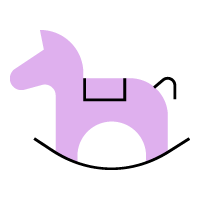 Overall ranking of states with the cheapest childcare in 2022

Generally, the south and middle of the country enjoyed less expensive care, while the northeast and west had more expensive childcare costs. The No. 1 cheapest state is Mississippi, while the No. 1 most expensive state is Massachusetts.

The cheaper states for childcare weren’t surprising for the most part (many are among the cheaper states to live in generally, according to another recent Credit Karma survey). But there were two outliers: Indiana and Nebraska, which ranked among the 12 most expensive states for childcare — but ranked among the 20 least expensive states in our study of the cheapest states to live in.

The details: States with the cheapest childcare costs in 2022

Credit Karma turned to a childcare study created by the Economic Policy Institute to find the average cost of different types of childcare in every state.

According to that study, the U.S. Department of Health and Human Services considers childcare affordable if it costs no more than 7% of a family’s income. Using this criteria, not one state in the nation has affordable childcare costs, based on average annual costs and median family incomes.

The five states with the cheapest infant care are:

The five states with the cheapest childcare for a 4-year-old are:

The five states with the cheapest infant care based on its cost as a percentage of median family income are:

The five states with the cheapest childcare for 4-year-olds as a percentage of median family income are:

These states tend to have a lower cost of living, according to our survey on cheapest states, and that’s certainly reflected in their childcare costs. The one state that might be considered an outlier is North Dakota, which has the fifth lowest infant care costs as a percentage of median family income, yet is the 24th most expensive state.

Tips for managing your childcare costs

There’s no easy way around it. Childcare can be a huge expense. But you may have some options for lowering costs.

Banding together with neighbors or friends to hire a nanny could help reduce the price of your childcare. If two or three families split the cost, it could be manageable to have in-home care.

During the coronavirus pandemic, some families formed childcare or learning pods to help manage online learning and childcare while parents worked. Parents can take shifts watching the kids depending on their work schedules — and parents who don’t work can often be particularly flexible contributors in this kind of arrangement.

A more traditional option might be family. If you have the luxury of having family nearby that you trust, you could consider working something out with them to watch your kids. Those familial bonds might be enough incentive for a family member to care for your children for little or no pay — although in some cases that could put some strain on your relationships.

One last idea: Many states offer free or reduced-cost childcare for families below certain income limits. Check out your state’s resources for help paying for childcare.

To identify the most and least expensive states for childcare, each state was analyzed using the following criteria:

Each state received a score for these factors, which were then added up, and all states were ranked.

10 Best Places to Live In Texas