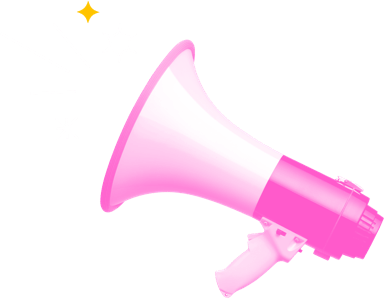 Credit Karma today announced its plans to change how Americans do their taxes in the 2017 tax season--making it simpler and more approachable with Credit Karma Tax. To help Americans file their taxes more easily, quickly and accurately this upcoming tax season, Credit Karma Tax will personalize the experience for each person, surfacing what is important, and allowing people to shortcut entire schedules or forms irrelevant to their financial situations.

Credit Karma, the largest provider of free credit scores and credit reports in Canada, today launched its credit monitoring service, the only service to proactively track Canadians' credit reports for free. For the first time, Canadians can now stay on top of their credit and react to any suspicious activity easily and quickly.

Credit Karma, the top venture-backed personal finance company in the world, today announced it is adding Equifax to its flagship free credit monitoring service. For the first time, Americans will be able to have two major credit reports monitored proactively for free, which can help them manage their credit health or stay alert of possible signs of identity theft.

Credit Karma today announced the launch of Credit Karma Unclaimed Money, a completely free feature to help Americans find tens of billions of unclaimed money that is rightfully owed to them.

Credit Karma today announced a partnership with rideshare company Lyft, which will allow Lyft drivers across the U.S. the opportunity to prepare and file their taxes for free through Credit Karma Tax. Credit Karma Tax is the only truly free major tax preparation and filing service without any income restrictions, upsells or gimmicks.