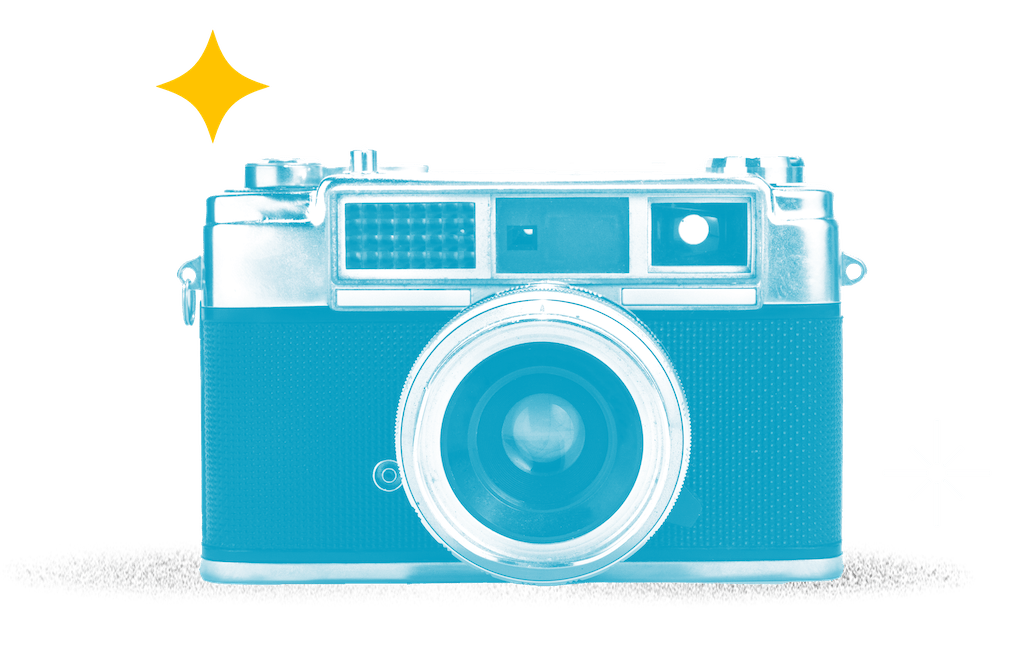 Ken started Credit Karma in 2007 to offer free credit scores and bring transparency and simplicity to the credit industry – an industry that was built around and had long prioritized banks above consumers. He has guided the company from a small team of three to a team of several hundred employees who are disrupting consumer finance, serving millions of people.

Ken spent his early career working with mission-driven businesses like Upromise and Eloan, and he was inspired to build Credit Karma – a platform where consumers can manage their full financial lives with more certainty, supported by a unique business model that creates genuine, organic value by reducing marketing inefficiency for banks and empowering consumers with information. Like LinkedIn has done for professional identity and Facebook for social lives, Ken’s vision is that one day Credit Karma can create a simple way for Americans to manage their financial identities.

Ken also founded Multilytics Marketing in 2006 and has a B.A. in mathematics and economics from Boston University.

As a co-founder of Credit Karma and Chief Revenue Officer, Nichole Mustard has been the architect of the company’s win-win-win business model. Credit Karma provides its members with personalized recommendations for credit cards and loans, while reducing marketing inefficiency for banks. With Nichole’s help, Credit Karma has been able to scale at pace while furthering its founding mission to help people take control of their financial lives.

Nichole oversees Credit Karma’s business development team, finding the right mix of financial partners and optimizing data science and business intelligence capabilities to make sure that partners and members alike get the most value from the product. She oversees a team that stresses humility and relationship building in business, making sure Credit Karma’s innovation isn’t the only thing setting the company apart.

As a co-founder of Credit Karma and Chief Technical Officer, Ryan Graciano has grown the company’s engineering department from a one-man band into a team of hundreds, developing a technical framework to support the company’s rapid growth. His expertise and innovation has helped bring new levels of usability and sophistication to financial services technologies.

Today, Ryan runs an ever-expanding group of engineers tasked with building out new products at pace while stressing a culture of agility and experimentation, even as Credit Karma reaches new levels of scale. As a leader, he serves as a constructive agitator, looking to break down traditional workplace hierarchies and empowering each member of his department with real influence over the future of the product.

Ryan has a Bachelors degree in Computer Science from the Georgia Institute of Technology and spent five years at IBM before joining Credit Karma. 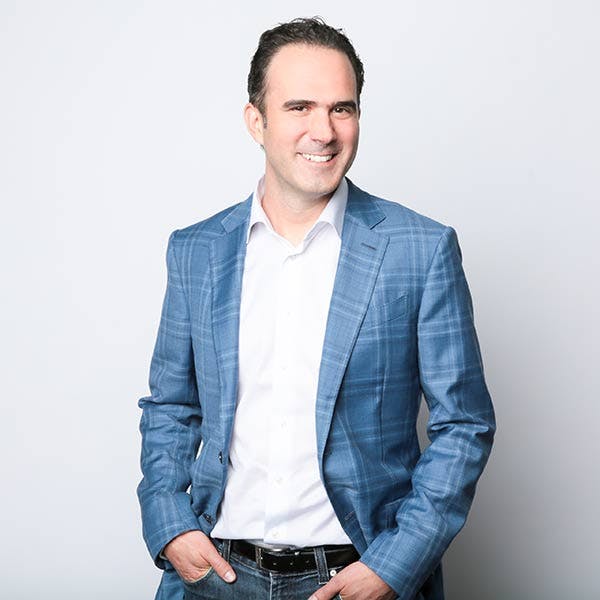 As Credit Karma’s President, Joe is responsible for the U.S. business, including credit cards, loans, and insurance offerings in service of delivering on Credit Karma’s mission of driving financial progress for its 120 million members.

Joseph began at Credit Karma in January 2015, after spending four years as the Chief Financial Officer for TAL Education Group, one of the largest K-12 after-school tutoring services providers in China. Throughout his career, he’s helped high-growth companies institute the right organizational stability to build upon an expansive entrepreneurial vision. Joseph has also worked for the New Oriental Education & Technology Group and the Coca-Cola Company, and holds an MBA in Strategy, Finance and Accounting from Harvard University.

Greg Lull is the Chief Marketing Officer at Credit Karma. Credit Karma has added 70 million members in the last five years, and several of the operations Greg built from the ground up to drive brand awareness and member engagement have directly made this possible. Greg was previously VP of Marketing Operations at Multilytics Marketing.

After a brief time as an engineer, Greg has spent the majority of his career leveraging data to develop the systems and foundations that allow companies to engage with audiences and drive products forward. He oversees Credit Karma’s marketing department, making sure that the marketing, communications, consumer analytics and brand teams are creating meaningful experiences that reflect the company’s value to current and future Credit Karma members.

When he’s not crunching numbers, Greg enjoys playing boardgames and riffing his guitar as the front man of the Credit Karma band.

As Credit Karma’s Chief Legal Officer, Susannah manages all legal matters at the company, including corporate, regulatory, consumer protection, compliance and government affairs. Susannah joined in June 2017 as Credit Karma’s first chief legal officer as the company continues to expand rapidly, increasing both its member base and service offerings.

A former prosecutor, Susannah was previously Associate General Counsel at Tesla, where she built and led Tesla’s compliance department, following Tesla’s acquisition of SolarCity. Prior to that, Susannah spent over three years as Deputy General Counsel and Head of Compliance at SolarCity, where she created the company’s compliance department and advised on on regulatory and compliance matters, including consumer protection, data privacy and security, safety, licensing, product, trade, and internal investigations. Prior to joining SolarCity, Susannah was an attorney at Gibson Dunn & Crutcher LLP where she focused on government investigations, crisis management and data privacy. She previously served as a senior assistant district attorney in Atlanta, Georgia. 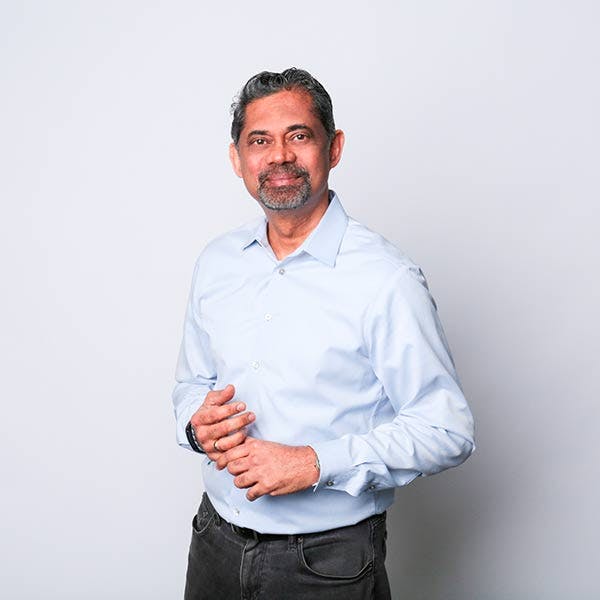 As General Manager, Karma Scale, Gannesh Bharadhwaj leads strategy and business operations for Credit Karma’s largest revenue-driving verticals and sits on the company’s executive committee. In his role, Gannesh is responsible for working with existing and new partners to broaden the credit card and personal loan offerings on Credit Karma’s online marketplace. He is also responsible for product and marketing initiatives to make Credit Karma the preferred destination for members to acquire new cards and personal loans.

Gannesh joined Credit Karma in September 2017, bringing more than 20 years of financial services experience. Prior to joining Credit Karma, Gannesh served as president of Renew Financial and held a number of senior roles at HSBC including executive vice president of US co-brand cards and Head of retail banking and wealth management in India.

At Credit Karma, it’s our mission to make financial progress possible for everyone.

More than half of U.S. millennials
are on the platform

Over 60% of voters believe the 2020 election will directly affect their future financial stability, survey finds

Can’t find what you need? Contact us at pr@creditkarma.com.