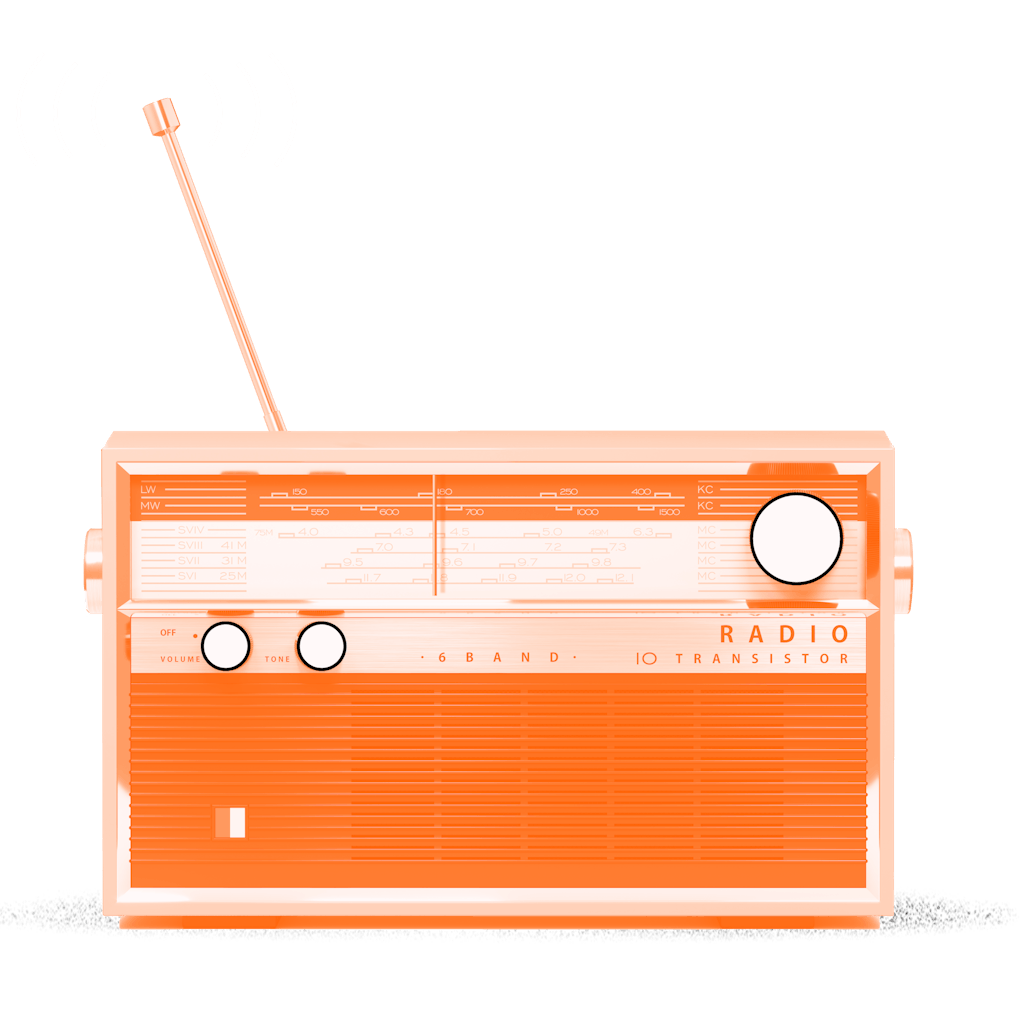 "With Illinoisan's credit card debt averaging $6,775 and an average mortgage loan of $189,443, it looks like the only good news for our state is that our average credit score is still above the national average of 673, according to Credit Karma."

Just about any financial task is made manageable with online help

"Credit score: Your credit score will affect the interest you pay on everything, so you want to keep it in the 700s or higher. To get a free credit report, which influences your score, visit annualcreditreport.com. To see your score, pay less than $50 at myFICO.com. To improve your score: creditkarma.com."

"The Internet has made many things free and thanks to Credit Karma that now includes credit score. I spoke to Credit Karma founder Ken Lin about how he makes money, the $6,818 credit card debt each average American carries, and failing grades"

CreditKarma.com's credit-score simulator will calculate how your score might change if you pay down or take on a certain amount of debt, fall behind on a monthly payment or close your oldest credit-card account, among other transactions.

Although you could easily get credit with a 680 FICO score two years ago, acceptable credit scores are far higher now, said Ken Lin, chief executive of Credit Karma in San Francisco.

Big discounts! Big sales! Big freebies! In the recession economy, enticing deals abound. But you need to distinguish those from the raw deals masquerading as bargains. Many of them come with so many strings attached that they could cost you plenty.

CreditKarma: Zen and the art of credit score maintenance

"What goes around, comes around" is a phrase you hear often about the Great Cosmic Scorecard of the universe. So how does it apply to your finances? Kenneth Lin, CEO of CreditKarma, can explain how. "Your past behavior plays a huge part in your current credit situation. If you always do the right thing, pay all your credit card bills on time, you get the best interest rates on cars, your house, and more"

Ken Lin, CEO of Credit Karma says waiting until 21 to get a credit card could have long term implications on a person's credit score. "Generally, credit cards are the backbone of most consumers' credit history."